Tell us about your journey with Dyspraxia:
When I was a kid, I was horrible at, well, everything.

I couldn’t throw, couldn’t catch, couldn’t stay organized or spell. My handwriting made one of my teachers cry. In the third grade a series of tests led to my “non-specific learning disability” diagnosis. That was 1980, and no one knew about Dyspraxia.

That same year, my father took the training wheels off my bicycle and tried to teach me how to balance. Over the next violent hour, I found dozens of new ways to wreck a bike. It would be another year before I could stay upright on one. But my father shared a valuable observation that brutal day, “Son, you’re a klutz. But you’re a durable klutz.”

The next morning, he convinced me to jog a mile on a track.  My running style was ridiculous. I fell a few times but went the distance.

My high school track coach called it my “awkward running style.” By then, I was still tripping over my own feet, flailing my arms and running on my tiptoes. But after years of consistently chasing — and being chased by — my father around the track, I was holding my own on the school’s running teams. My dad also had me lifting weights throughout high school. The extra strength made it easier to catch myself when I fell.

While father focused on the physical, my mother championed the mental. She advocated for me at school and insisted that I read, think, and build up as much general knowledge as possible. (I got really good at trivia games.) And just like raw physical strength helped save me from my own tumbles, the encyclopedic heft helped me catch myself when disorganization and dyslexia threw me for loops.

By college, computers became commonplace. Typing was difficult at first, but it was easier than penmanship. I gave Microsoft Word’s spellchecker a workout, even causing one poor computer to burst into flames. But over time, my writing improved to the point that I started getting — dare I say — good at it. I looked forward to writing papers for class.

By the time I graduated and entered CNN’s editorial trainee program, I thought my brain challenges were licked for good. But a few “Lucy at the chocolate factory” moments running the teleprompter during live newscasts proved otherwise. For some reason, the bosses didn’t fire me. Twenty-five years later, while researching a story, I came across a description of Dyspraxia in a British journal. I’m a textbook case, with all the clumsiness, awkwardness, grit, creativity, and intuition that comes with it. I still occasionally fall down the stairs. But those other attributes are part of what makes me successful and happy today. 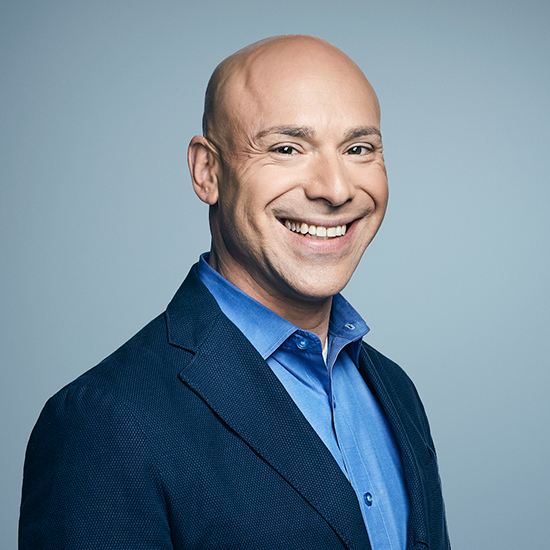 “Son, you’re a klutz. But you’re a durable klutz.” 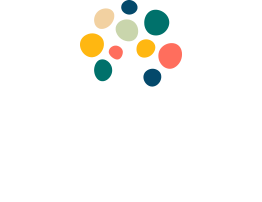